Ibiza Burlesque Festival founder and owner, Sapphira has a passion for bringing burlesque to Ibiza. She is an Australian burlesque born, London based singer/songwriter and burlesque performer who believes in positive thinking. She is the creator of World Burlesque Day and tributes burlesque and the song ‘Tones’ from Cafe Del Mar Volumen Tres for being key to her recovery after a one-time severe mental illness over 20 years ago. She ia a 5 star Amazon author for her memoir ‘Burlesque or Bust’ and in Ibiza 2022 she will be performing her debut life-size piano act ‘My Piano Audition’ and singing her latest single ‘Queen of the Scene’ Sapphira & Doc Moody (Tonestepa Ibiza Remix).  Her burlesque career spans 15 years and she has opend for Dimitri from Paris, sung for Dannii Minogue on Australia’s Got Talent and performed worldwide to high acclaim. A media personality, she is frequently featured on TV, radio and in the press talking about her passion for the artform.
Sapphira is happily married to festival co-producer and Head of Production, DJ/music producer, Tonestepa. The pair had their honeymoon in Ibiza in 2014 after a long distance courtship where they hatched plans to start a festival that has become the Ibiza Burlesque Festival we know today.

– We welcome Marzia from Italy. She is a beautiful fashion designer with her own label, the Marziposa lingerie brand. She believes burlesque makes everyone woman and man feel amazing and she loves designing lingerie for people to love their bodies and celebrate feeling and looking good.
0

We are delighted to present Paula, a beautiful belly dancer of many talents as part of our key Ibiza Burlesque Festival team. Paula lives on the Island and teaches, she has performed at many famous festivals, weddings, showcases and events and also has her own belly dancing classes.
0

Having rubbed shoulders with Smith and Mighty, Kosheen, Portishead and personally produced the likes of Daniel Bedingfield, Natasha Bedingfield, The Sweet Sorrows, Sapphira plus singer/songwriters and bands across all genres, Tonestepa has a long legacy spanning 35 years in the music industry.

From touring worldwide and playing with his own band, Psalmistry, he has scope with live performances, album production and sound engineering that gives him insight as a diverse music producer.

A DJ/Session Musician and multi-instrumentalist he has performed professionally for many years as an internationally touring bassist, guitarist, pianist and drummer.

As an Audio Visual engineer, he has worked for organisations as Audio Caption including non-profit charity, More To Life, and in a commercial capacity for a previous contract with ProAV at blue chip legal firms, universities and insurance companies across London as a Flexible Support AV Technician.

Tonestepa has turned his talents to remixing a dancefloor filler, Queen of the Scene by Sapphira & Doc Moody (Tonestepa Ibiza Remix).

DJ Masyga began his career in Madrid at the beginning of the year 2000 playing for Bulgari and Kenzo fashion events, then he had his first residence at the Zenith Madrid club, in 2007 he moved to live in Ibiza where he has his residence in Villa Mercedes between 2009 and 2013 he became an International Resident of Pacha Moscow and toured all over Russia promoting the club. From 2015 to date he is the resident and artist manager of the Aperture Ibiza Terrace.
0

Curvy Curry is an Argentian pole dancer, aerialist and swing dancer who is a core part of the Ibiza Burlesque Festival team. She teaches and performs regularly at festivals, high profile events and is in demand for her high energy, daring style and powerful stage presence. She is a vivacious performer and you will adore her playful antics and fun acts.
0

Waterdrops Ibiza is a four person synchronised swimming squad who have been performing at prestigous events across the Island. For the Ibiza Burlesque Festival 2022 they will be dressed by Esther Williams Swimwear and performing in an opening number to tribute the famous swimmer of Hollywood’s Golden Age, the Million Dollar Mermaid, Esther Williams herself. 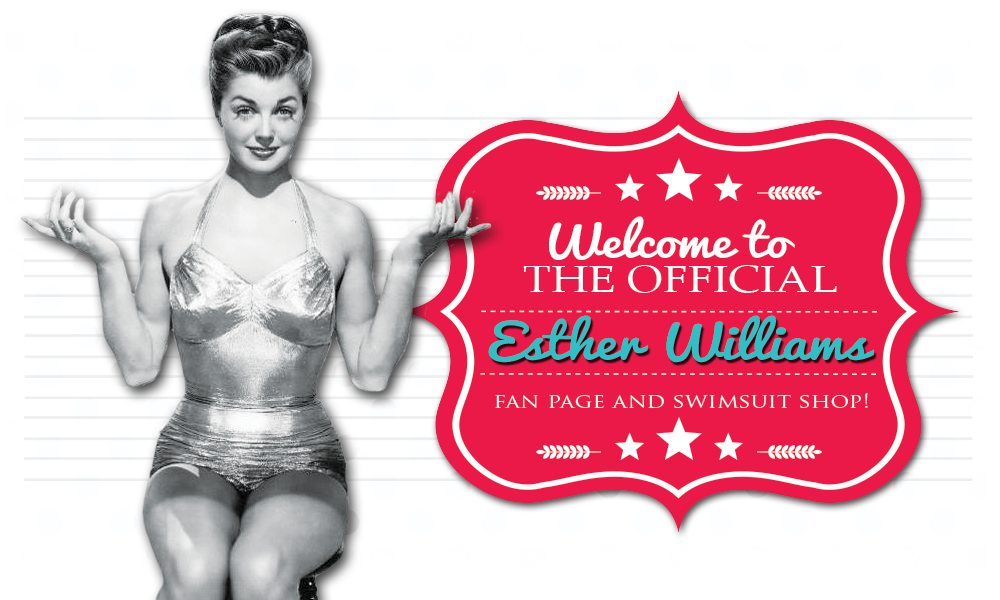 Miss Cherry on Fire is an experienced Brazilian vintage model and she entered the world of burlesque working as a stage manager. Her stage name is Miss Cherry on Fire and she embraces the vintage look, old glamour era and this translates into her acts with the mix of her Latin side to deliver teasing sexy performances. She has performed in the UK, America, Germany, Switzerland, Poland, Croatia and Brazil. She is the Slavic Burlesque Queen 2017 and Best of Classic 2018 at the Croatia Burlesque Festival.
0

One of Finland’s first new wave burlesque performers! Sugar Kane started her journey in tease in 1999 in Copenhagen. A few years later, she applied to perform as the resident burlesque artist at the famous Raymond Revue Bar in London and got the job! She left to pursue her solo burlesque career in 2004 after which she has performed on both sides of the big pond in several festivals and other burlesque events. Her highlights include collaborating with Immodesty Blaize on stage between 2006 to 2008 and representing Finland for the first time in Burlesque Hall of Fame in 2009. She is also the winner of Tournament of Tease in 2006!
0

Dickie Smalls is an international, award-winning performer whose titles include: “Best of Boylesque” crown at the 2022 CBaCF in Croatia, “Most Magical” and “Audience Favorite” at the 2021 Great Burlesque Expo, “Most Creative” at the 2019 Midwest Burlesque Festival, “Best Narrative” at the 2019 Berlin Burlesque Week and the title of “Master of Improv” at the 2018 Burlypicks World Championships competition. A veteran of over thirty international festivals, Dickie also headlined the 2021 Midwest Burlesque Festival and continues to share his unique brand of boylesque all around the world.
0
PREVIOUS POSTSPage 1 of 2NO NEW POSTS
Share